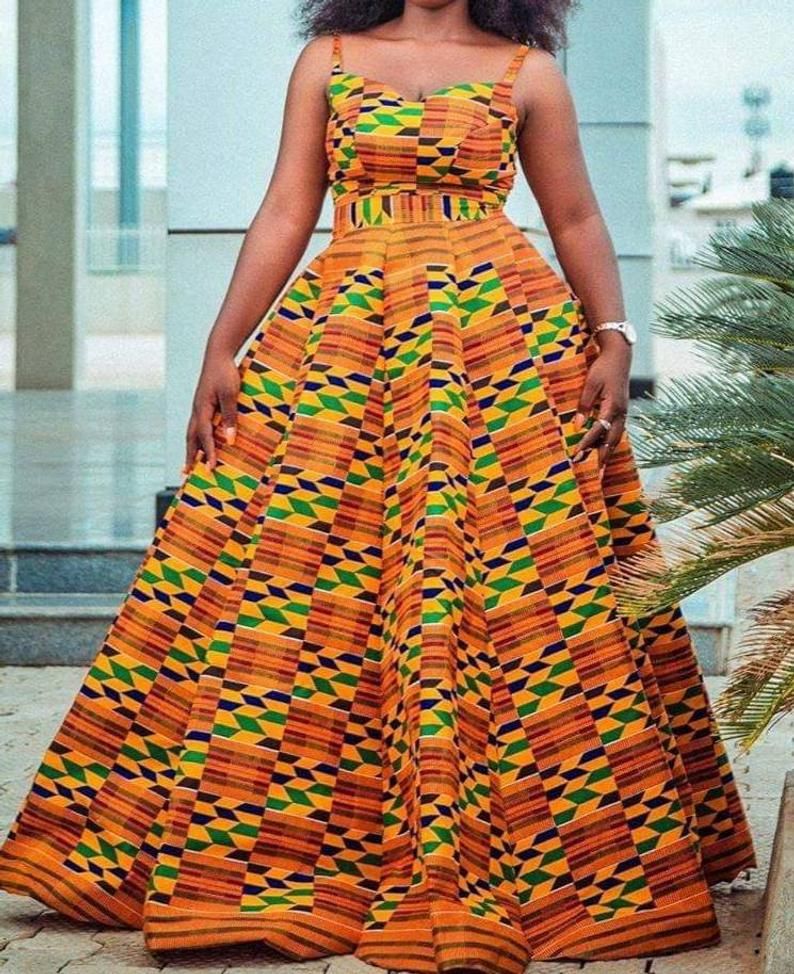 This new law is already being considered in Ghana, where it could be implemented within six months. According to Ghanaian newspaper, Adena, the law would allow local residents to be allowed to use Ghanaian flags and other such symbols if they choose to do so.

According to the Adena, this law was signed by about 800 people, it is to protect the people of African nations from crime, poverty and poverty. The law comes in part from a “worryless campaign” by UNICEF to combat black money flooding into Ghana.

Adena also reported that “The government is also investigating the illegal transfer of money from Ghana to the country via cash transfer via the private network which is also in breach of legislation. The government has not had the opportunity to fully investigate since it did nothing more than introduce illegal cash transfers with little regard for human rights”.

There is no such thing as transparency in Ghana or its policies, for the country is full of such issues and this latest law would change everything.